5 Essential Things That You Need to Consider.

4 Things You Must Do Before Trading in Your Used Phone

Must Do Before Trading in Your Used Phone

5 Top Facebook Ads You Can Prefer For Marketing Your Services 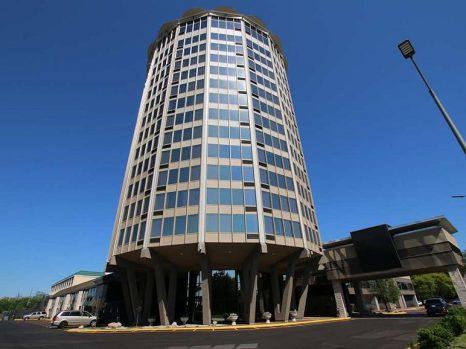 The Secret Of Superior Home Heating Installation In Southfield 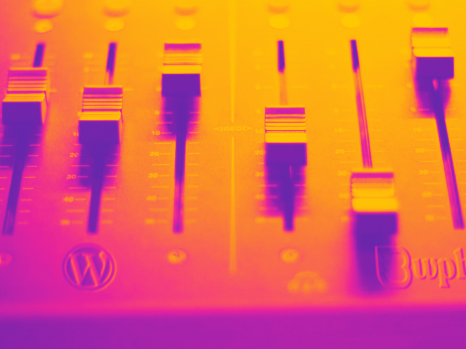 Tune Up Your Website With Help Of Core PHP Experts

How to watch Dream11 IPL live streaming in usa?

Learn to delete a company file in QuickBooks Desktop

The COVID-19 vaccines being developed by China and Russia are viewed with concern by the immunologist Anthony Fauci, the leading reference in infectious diseases in the United States.

Several Chinese companies are at the forefront of the global race for a vaccine against the novel coronavirus, while Russia has said it hopes to be the first country to provide a vaccine to the public, something it plans to complete in September.

But the projects are likely to face increased scrutiny, given that the regulatory systems in both countries are much more opaque than in the West. The incompatibility of testing standards has raised doubts among Western medical practitioners.

Anthony Fauci, who was asked during a congressional hearing whether the United States could use Chinese or Russian vaccines if they were produced first, said it was unlikely.

“I hope that the Chinese and the Russians are really testing the vaccine before giving it to someone,” he said.

“Claims that they have a vaccine ready to ship before testing is problematic to say the least,” he added.

“We’re going very fast. I don’t think we should depend on other countries to get vaccines,” he said.

2 months ago, Chinese media has announced that a coronavirus vaccine developed by CanSino Biologics was being used to immunize the PLA (People Liberation Army). The mass injection was the first test for the vaccine.

However, scientists raised ethical concerns because the vaccine has not yet begun its final testing stages. Meanwhile, two other Chinese vaccine companies have passed  final thrials in United Arab Emirates and Brazil. They were Sinopharm and Sinovac.

China, as the country where the virus originated, has successfully controlled this pandemic and has tested vaccines on many people, one of which is what has been tested on its military.

The trials in Brazil and the United Arab Emirates will be watched particularly closely, given the long history of health scandals in China.

In 2018, more than 200,000 children received a faulty vaccine against diphtheria, tetanus, and pertussis (DPT) that caused paralysis in some cases.

Russia, once a world leader in vaccines during Soviet times, aims to bring two to market, one in September and one in October.

The first is being developed by the Moscow-based Gamaleya institute and the defense ministry, and the second by the state laboratory Vektor, near the Siberian city of Novosibirsk. Russia has not published scientific data proving the safety or efficacy of its vaccines.

However, Kirill Dmitriev, director of the Russian fund that finances the Gamaleya project, told CNN: “It is a Sputnik moment.” Sputnik was the first satellite for a country, and it was made by the Soviet Union in 1957.

Three vaccines produced in Western countries (the United States, the United Kingdom and Germany) are in phase three of experimentation, the final phase.

However low the level of optimism in these vaccines is, they are a ray of hope for the entire world’s population to be able to quickly escape this prolonged pandemic.