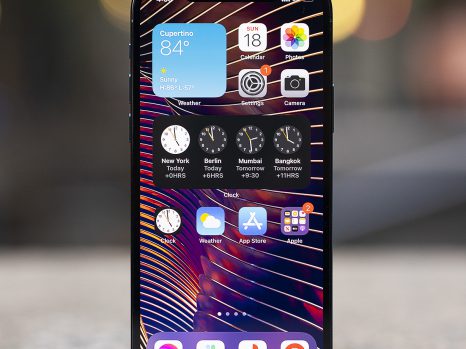 When the entire world is struggling to prepare the Covid-19 vaccine, Russia announces to roll out its edition of the coronavirus vaccine by next month. The country has already finished two rounds of clinical trials and it has given promising results. If Russia starts to distribute Covid-19 vaccines by next month, then they will be the first ones to come up with the coronavirus cure.

According to reports, Russia is soon going to enter the third phase of the unnamed vaccine in the country and also expedite the process in other countries like the United Arab Emirates and Saudi Arabia.

Russia is the fourth-worst country struck by COVID-19. Given the number of coronavirus patients in the country, the invention of the COVID-19 vaccine is like a ray of hope. In such times of crisis, Russian President Vladimir Putin has made vaccine development the biggest priority. We can surely see the results of all the efforts and resources put in for the development of the vaccine. If the country becomes successful, then hopefully by next month, we will have a cure to the virus.

Phase III of the trials is the most important phase. It is reported by Russian epidemiologists that they will be ready with the vaccine by next month. Simultaneously they will also be conducting phase III trials.

The Russian health minister said at a press conference that it will be imperative that clinical research of the unnamed vaccine will be conducted simultaneously.

Phase III of any vaccine trial involves a larger pool of candidates to participate in it. These candidates are tested for side-effects, triggers, and other pros and cons that may result from the vaccine.

Russia is busy testing two versions of a home-grown vaccine. It uses an adenovirus vector to boost the immunity system in the body when the vaccine is introduced.

The first group consisted of 18 volunteers, while the second group had 23 volunteers. All the volunteers were given powder and liquid forms of the vaccine in a careful manner.

The vaccine developed in the Gamaleya Institute has received huge funding from various officials. As of now, 5 countries are interested in producing it. According to the officials they are hoping to produce around 20 million doses of the vaccine to meet domestic needs. Also, they want to get it done before the end of this year.

However, Russian scientists are accused of stealing data from western laboratories to speed up their work.

The efficiency of the vaccine is surrounded by debates since the time news of the trial completion is announced. The leading Russian officials have said that the newly developed vaccine is completely safe to use for humans. They also meet market standards. There are rumours that some of the scientists injected the vaccine on themselves while testing it out. However, how much of it is true is not exactly known.

Right now, we can only hope that Russia gets successful in rolling out the vaccine the next month.