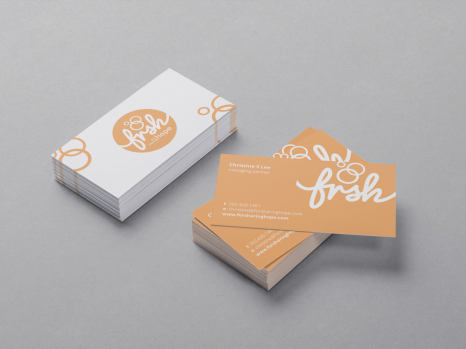 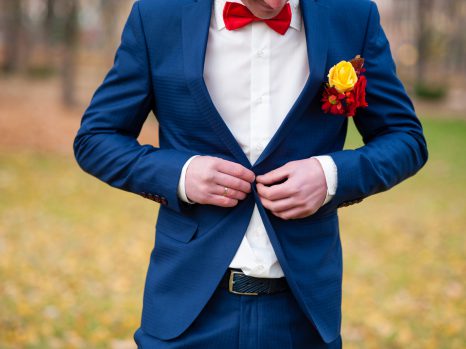 Due to the ongoing COVID-19 pandemic, International Cricket Council (ICC) is forced to postpone T20 Men’s World Cup 2020 which was scheduled to take place in Australia this year in October-November.

This crucial decision has been taken after observing the situation for four months. The ICC finally decided in a board meeting held virtually this Monday. This also paved the way for the Board of Control for Cricket in India (BCCI) to host this year’s Indian Premier League event in the United Arab Emirates.

According to Manu Sawhney, ICC Chief Executive said that the decision to postpone the Men’s T20 World Cup is taken after carefully monitoring the situation for four months. They took all the available options under consideration to arrive at the best possible decision. Their main aim is to deliver two safe and successful T20 World Cups to all the fans in the world.

The ICC has also changed the dates of the ODI World Cup 2023 in India from February-March to October-November. Sawhney said that shifting the World Cup dates gives them a better chance to maintain the integrity of the selection process. He also added that they will use the extra time to reschedule games that might not take place because of the ongoing pandemic. This is to be done to ensure qualification in the field of play.

From what we understand from the given situation is that there could be three consecutive ICC World Cup years including the T20 versions in 2021 and 2022 and the 50-over version in 2023.

Sawhney said that their members are trying to reschedule the lost cricket matches in the best possible manner. Whether India will host the 2021 T20 World Cup or not, will be decided later. The ICC is not quite interested in hosting the tournament in India as BCCI is yet to solve a long-standing tax issue with the Indian government.

According to an ICC statement, the ICC Business Corporation Board is ready to observe the changing situation and also assess all the information available to make a better decision for the future games.

Brijesh Patel, IPL chairman said that they are going to utilise the opportunity and try to take the government’s permission to host the IPL in the country. A decision will be taken in the IPL governing council meet, this week. BCCI’s contingency plan involves either a 43 day or 50-day closed-door IPL, starting on 26th September.

This, not the first time that BCCI is trying to host the IPL outside India. They have already done it once back in 2014 when the match was held in UAE and South Africa. When the event was hosted in South Africa in 2009, it took 37 days to get over.

According to Satish Menon, the CEO of Kings IX Punjab has said that they are hoping for a positive prospect of the IPL. Right now they are waiting for more information from the BCCI.

With the ongoing progress, the chances of IPL being held outside India are more.